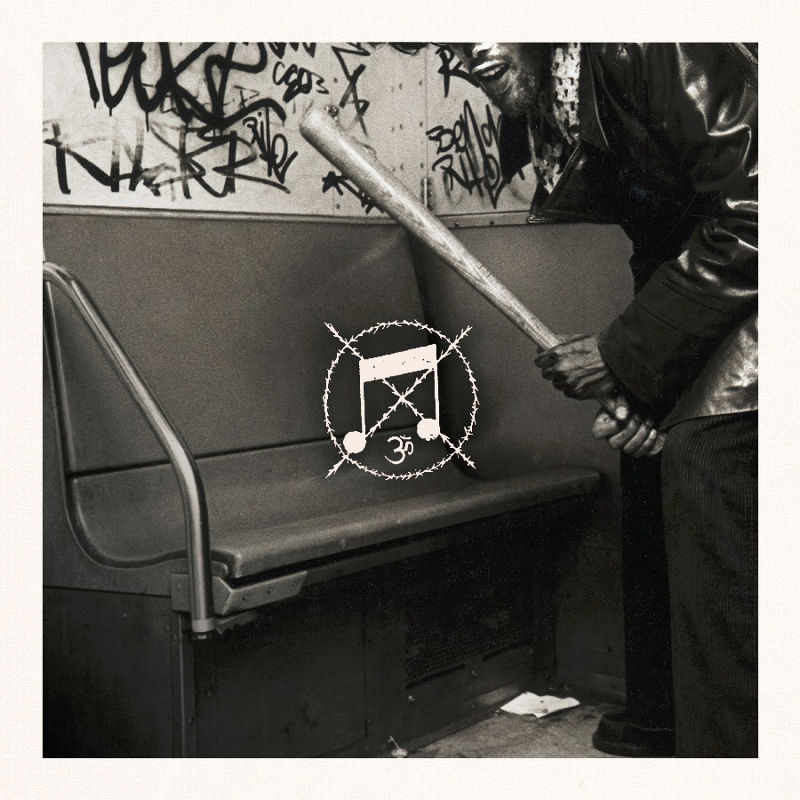 The Washington grindcore band Magrudergrind have released a new video to the song Sacrificial Hire. The song will be on their new record II which will be released on 12th February 2016 via Relapse Records. II is the first record of the band after 6 years.

From 26. February till 27. März the band will come on Europe tour. Here you can find all dates.

„No Hypocrisy – Staying True“ with Freddy Cricien of MADBALL (HC-Punk-Attitude...