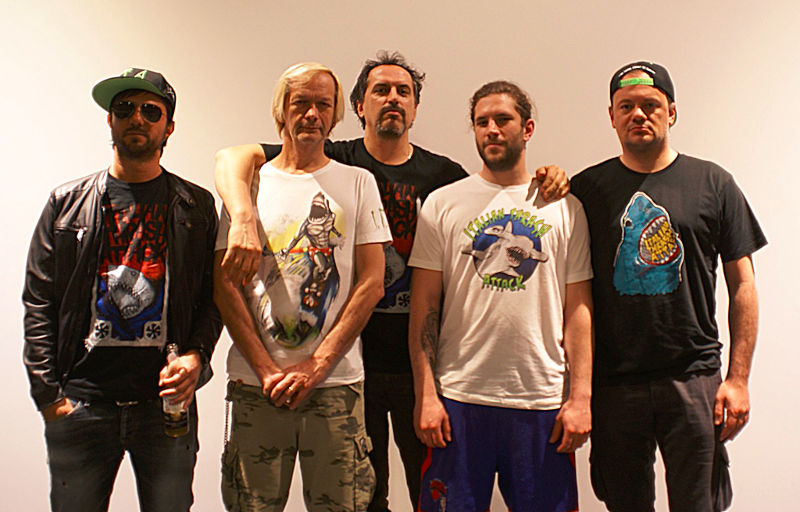 The Italy hardcore punk legends Raw Power will touring Europe from 12th till 28th August 2016. The dates will be announced soon.

RAW POWER is the longest-running band in the history of european hardcore punk. Over their 30-year career they released over 15 studio albums and have shared the stage with some of the most important groups of the punk scene, hardcore and metal world: Dead Kennedys, GBH, Corrosion of Conformity, Suicidal Tendencies, Motörhead, Cro Mags, Sick Of It All, Agnostic Front, Circle Jerks, Scream, Adolescents, Rancid, Poison Idea, Slayer, Venom, DRI, to name but a few, and also in 1985 in a small club in Seattle, Guns N Roses a still unknown band open for one of their concerts.