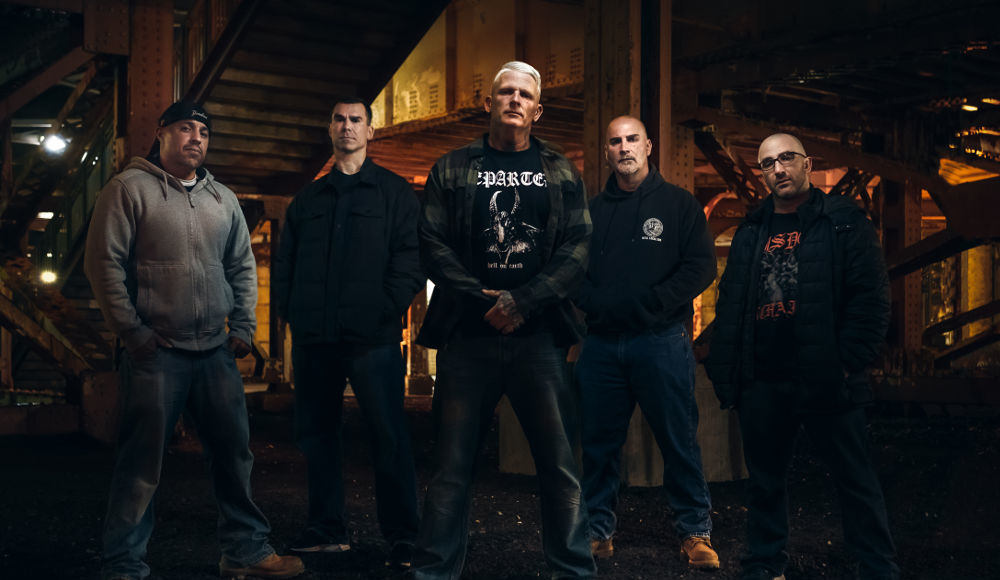 Biohazard and Burn at the Marquee on September 11, 1992. The Icemen played too but I missed them. The club is long gone.

Probably the Pipeline in Newark, NJ. That place was like a second home. I really loved the Wetlands in Manhattan too.

4 of a Kind by D.R.I. I got it for Christmas in 1988. It was a crossover record but at the time, I didn’t know what crossover meant. I was told they were a hardcore band but didn’t really understand what hardcore was yet. I just remember thinking the beat to Think For Yourself was really cool.

4In your opinion what is the perfect hardcore show?

The Agnostic Front reunions in 1996 were pretty perfect for me. The first one was just a regular show with Madball, 25 ta Life and Powerhouse and there was a rumor going around that Agnostic Front was going to play and then the next you know, they were on stage in the middle of Madball’s set playing Power and Victim in Pain. It was surreal. The next one later that year was great too because it was just a giant celebration. It was one of the best vibes I can remember at a show. It’s all about the vibe.

The Agnostic Front show I mentioned above. Not because of our set even though that was great but because of the overall show. As far as my favorite set I ever played, either the Dour Festival in Belgium in 97 or the Japanese Superbowl of Hardcore in Osaka in 1997.

It wasn’t a hardcore show but I missed it because of a hardcore show. Black Sabbath was playing at Giants Stadium and this was the first show in the NY area with Ozzy since 1979. Black Sabbath is my favorite band of all time so this was a big deal for me. All of my friends were going. But we had a show in Massachusetts that day. We wound up breaking down on the highway in 100 degree heat and missing our show and the whole time I knew that my friends were at Black Sabbath. As far as hardcore shows I missed, I missed the 80s and late 70s. I love the early stuff so I really feel like I missed a lot. I would have loved to have seen Bad Brains or Reagan Youth in the early days.

Rest in Pieces. I finally got to see them last year and they did not disappoint. They played every song from My Rage. And having Danny on drums made them sound better than ever. I definitely want more.

I have a lot of influences. I don’t think I could narrow it down to a person. Mackie Jayson, Danny Schuler, Dr. Know, Darryl Jennifer, Harley, Armand Majidi, Mike Gibbons, Paul Bearer, Jimmy G. I could go on forever.

9What are your top 3 hardcore-punk front men (women)?

Probably Reagan Youth. I just don’t see them getting the recognition that I feel they should be getting. On the one hand, I hear their music in movies and TV shows and it seems to be well known commercially, but at the same time, it’s not discussed enough as being as important as it was.

I really liked the new Turnstile Record. Dissent and Departed are good new bands from NJ. Full Scale Riot is another good new band from NY. BJ from GMK sings for them. 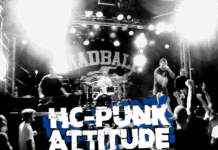 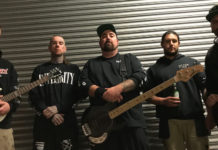 HC History The Beginning Of Everything: #13 with CROWNED KINGS

HC History The Beginning Of Everything: #6 with Craig Holloway (COLD...