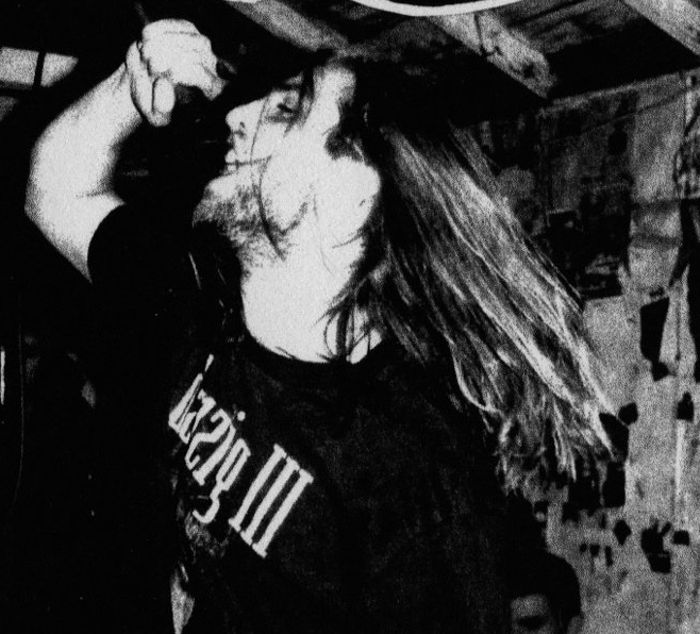 Fury is a hardcore-punk band from California which released earlier this year their debut full-length „Paramount“ via Triple B Records. In the end of the year the band will come on European tour with Praise and Insist for the first time.

AFL: Hey how are you? In the end of the year you will come together with PRAISE and INSIST the first time to Europe and will play there a couple of shows. What do you expect and what do you know about the hardcore-punk scene in Europe?

JeremY: No expectations, just looking forward to new people and places. Some of our favorite bands have come from Europe in the last ten/fifteen years like Justice or Sportwear and more recently The Flex and the whole nwobhc cast and crew. Real inspiring stuff to all of us.

AFL: You’ve released in summer your debut full-length “Paramount”. Not less said it is one of the best hardcore records 2016. Have you expected so much good feedback and how satisfied are yourself with the record?

J: Like the last answer, we didn’t really have any expectations or ideas about how it would be received by everyone. I think we just wanted to write something we would enjoy to listen to ourselves and I can’t speak for anyone by myself but I’m more than satisfied. I’m proud to have done it with everyone involved.

AFL: Your sound is for me not the typically hardcore sound. For me “Paramount” sound between a mix of street punk and youth crew. Which bands would you count to your influences? J: We count everything and everyone as an influence, as dumb and simple as that sounds. I think the lunch I had the day of recording vocals for a track or how I slept the night before or a song on the Turning Point lp all have the same amount of influence. It’s just a document of us at the end of the day. I think Unified Right is the most influential band to me.

AFL: “Paramount” was released by Triple B Records. How came the contact between the label and you? Do you know each personally? Triple B is based in Boston and you coming from the other side of the country.

J: We became friends with Sam (who runs Triple B Records) through some mutual friends we both had. It was as simple as he dug the demo and was down to put out a record for us. We played his festival in Boston in 2014 and that was a big show for us. Boston is like a second home to us, third if you count Florida.

AFL: I always tried to search you in Facebook. Without success! You’re one of the less bands who don’t use Facebook nowadays. Why?

J: I think there are pros and cons for something like Facebook or Twitter or whatever, and in our caseC the cons outweigh the pros. We don’t feel the need for any of them. We’d rather have the Real Thing.

AFL: What future plans to you have with FURY?

J: We are going to play in places we’ve never played before. There might be another record…

AFL: The year 2016 coming to an end. What were your favorite records this year?

J: I couldn’t pick just one but I can pick 5 and they are Total Control, Unified Right, Title Fight, Alex G and Parquet Courts. The tour would be in Asia and Africa.

AFL: Thanks for the interview! Have you any last words or something to add?

J: Thank you and Keep rockin in the free world.