Last 10th, 11th and 12th August ENDLESS SUMMER festival celebrated their 20th Anniversary with a line-up charged with powerful bands for all those hc, punk, psyschobilly and Oi! Fans who come every year from different places of Europe and overseas to visit the small city of Torgau for three days of good music. 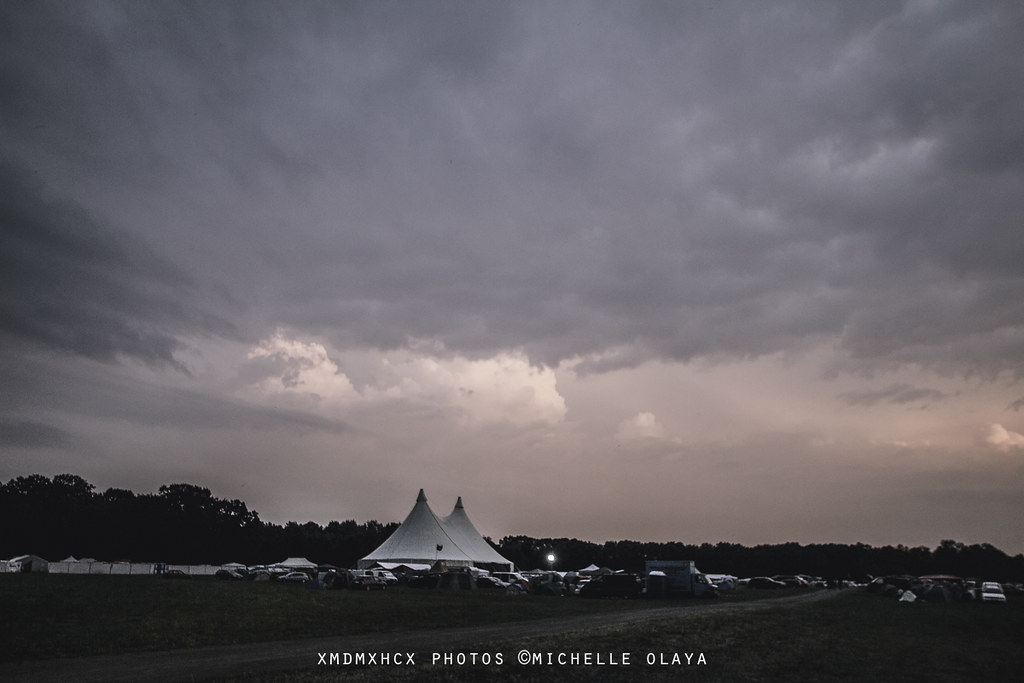 We can resume the festival to the following highlights:

1st. day, we had the chance to arrive on time to see the last two bands, THE GENERATORS and SLAPSHOT. Both band put the people to sing their songs all the time and mainly Slapshot with their Old Tyme Hardcore anthems. What a cool surprise for us: No barrier on the TENT STAGE, which was such a good thing! 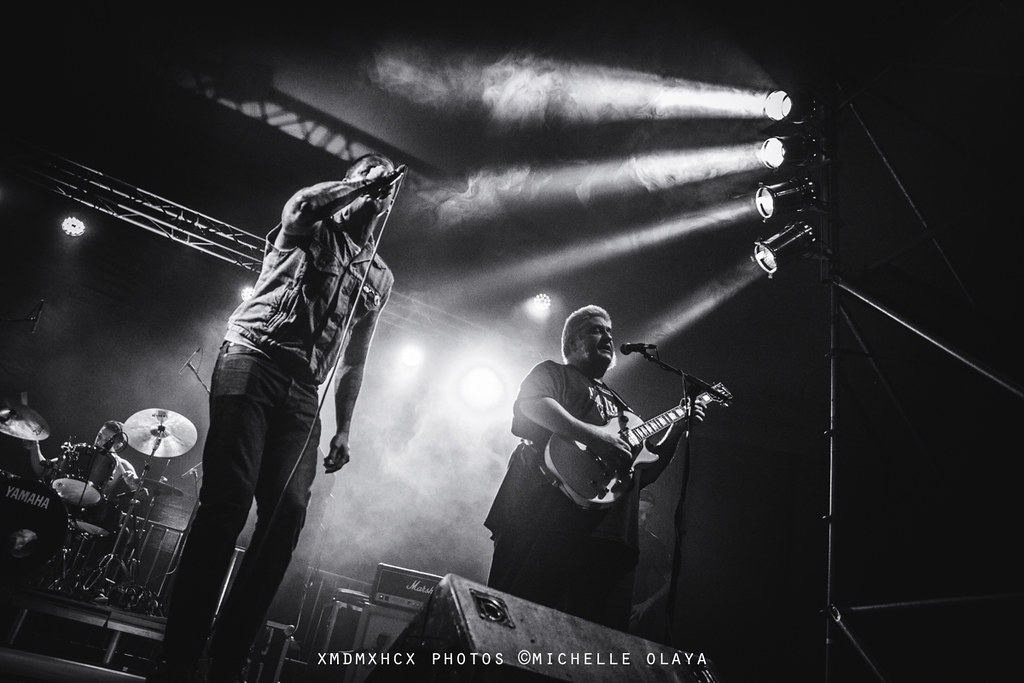 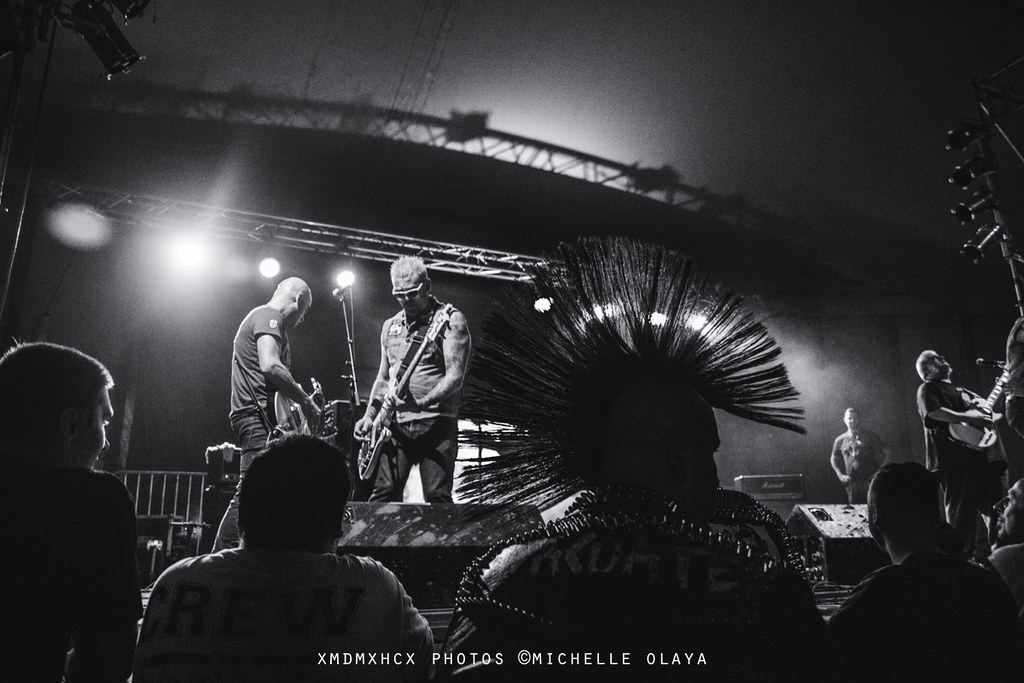 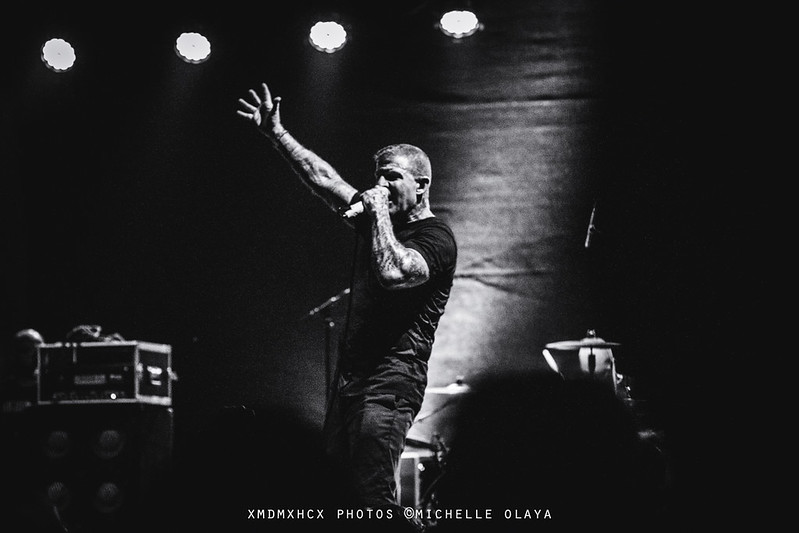 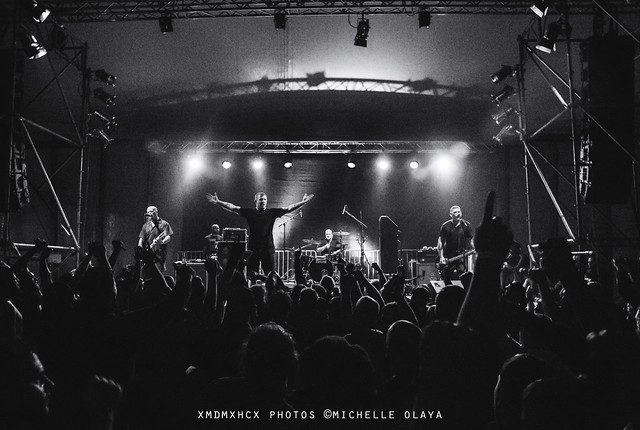 2nd. day the Tent Stage hosted most of the hardcore bands playing that day starting with the new swedish hardcore band LAWGIVER fronted by dynamic and energetic woman like Patricia (ex drummer of Beyond Pink).

We dare to say that TURNSTILE was the band which really put the people to get in the pit and to the front line singing along with most of their songs like ‚Drop‘ or ‚Keep me moving‘ with their characteristic perfomance full of energy and moves.

RISK IT! were somehow the local heroes of the fest and their were ‚bringing da‘ ruckus‘. Kids flying over others because stage diving and some others hitting that pit hard, which as a warm up for the next band on that stage, TERROR, they changed to play from the main stage to the tent because the rain and they wanted all people enjoy of a good hardcore show, and it was a right choice without doubt, as there wasn’t barrier their set was non-stop stage dives and singing along from beginning to end.

On Main stage with bands like MAD SIN there was confetti’s rain and later with DRITTE WAHL the emotion got higher while they closed their set playing their song ‚Fliegen‘. 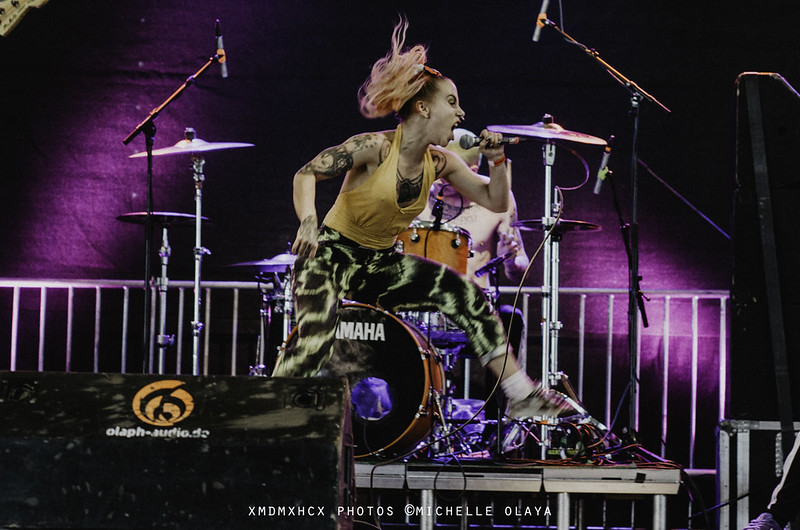 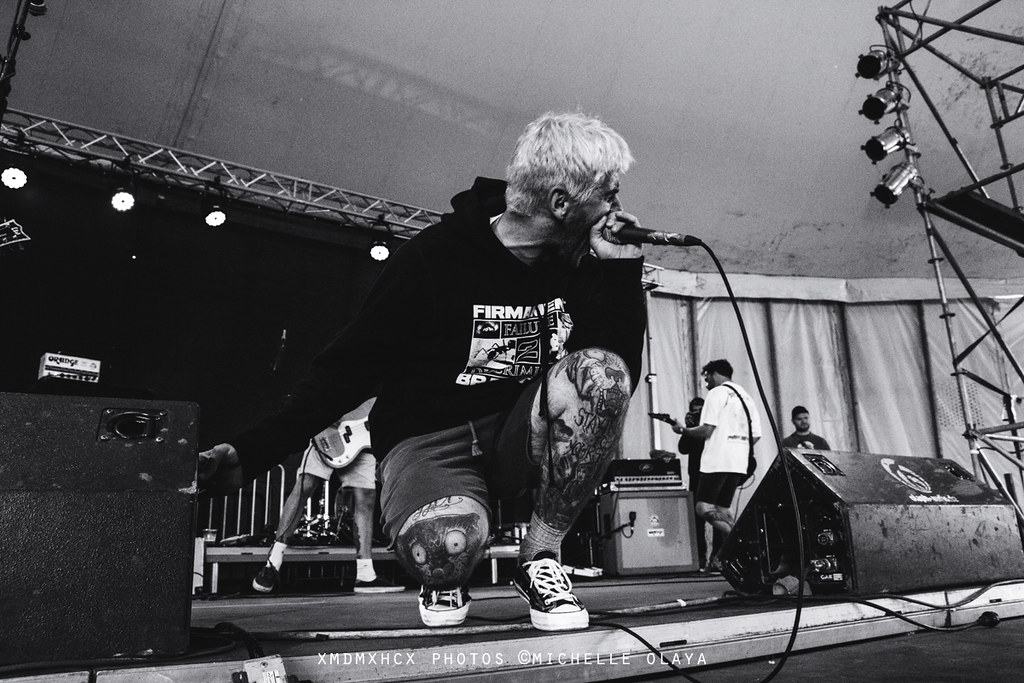 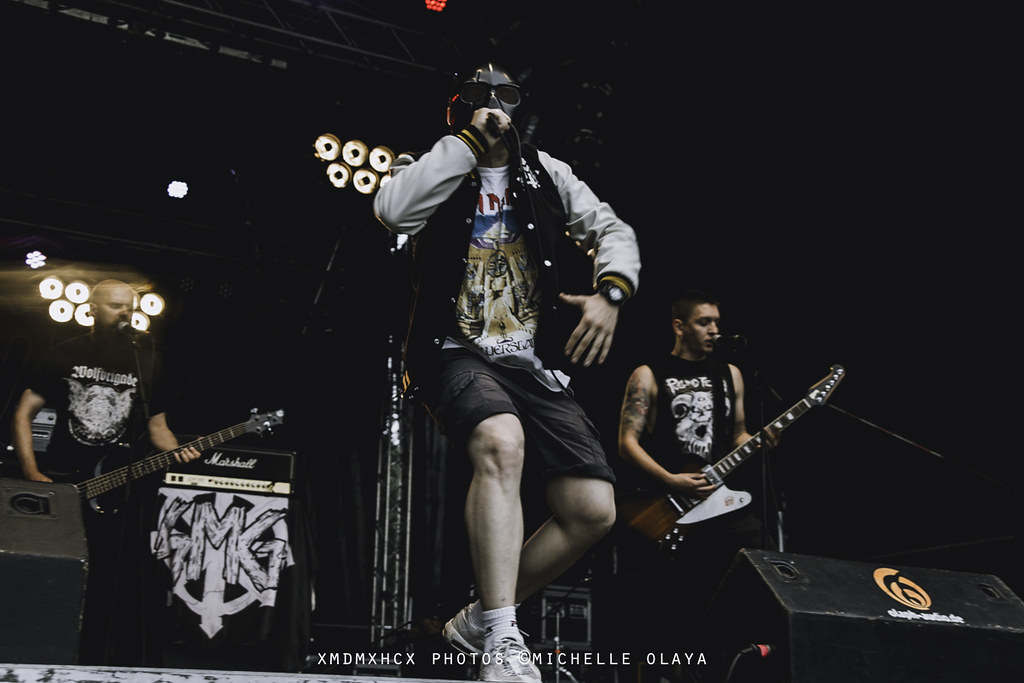 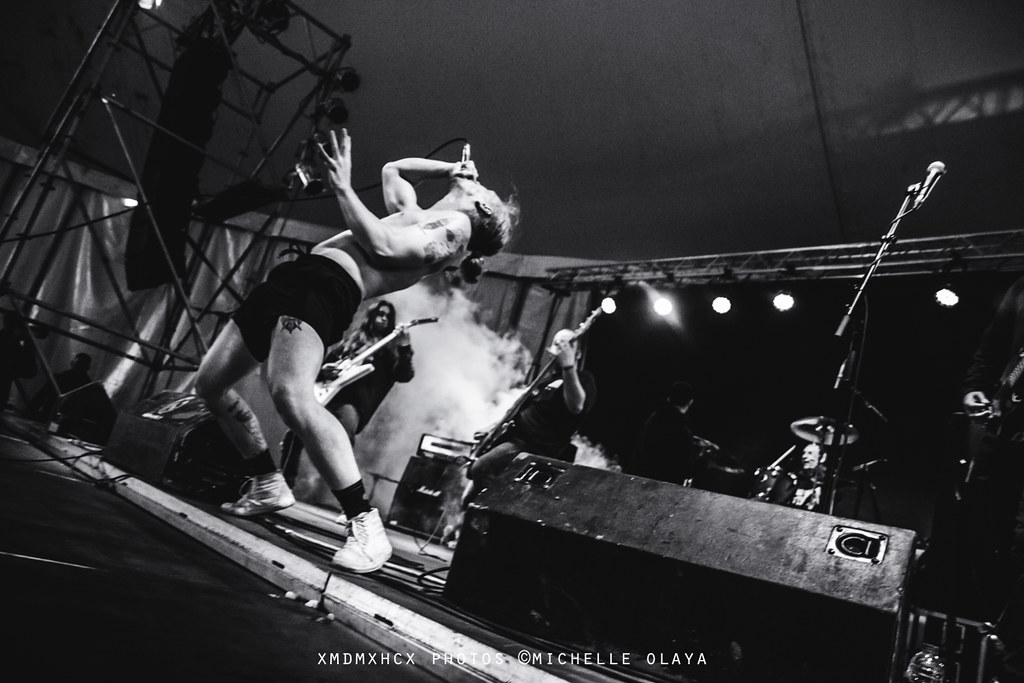 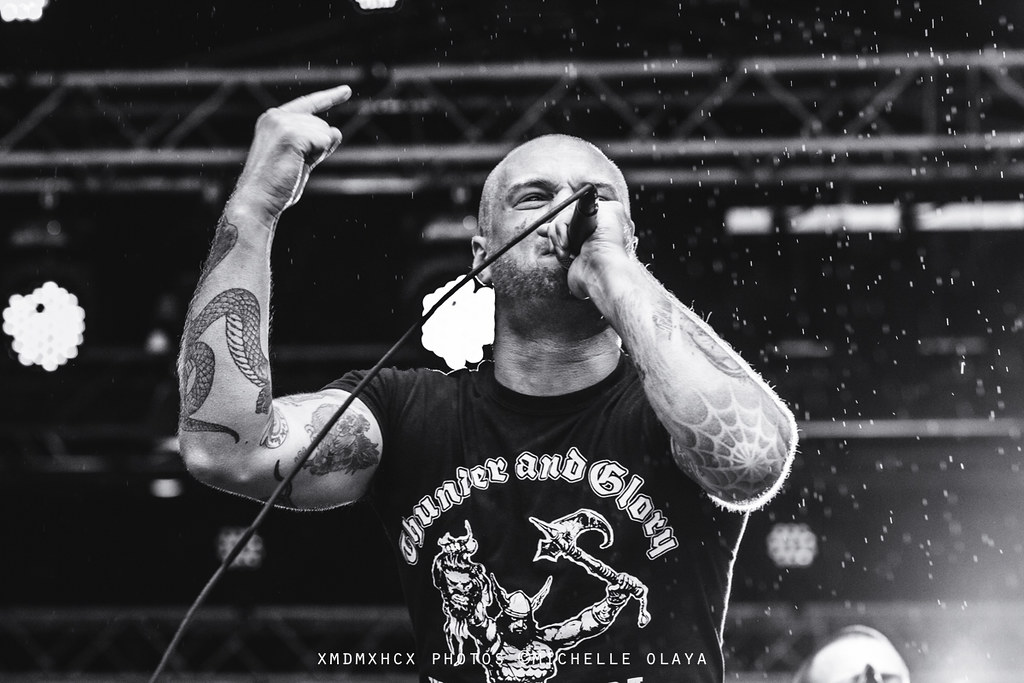 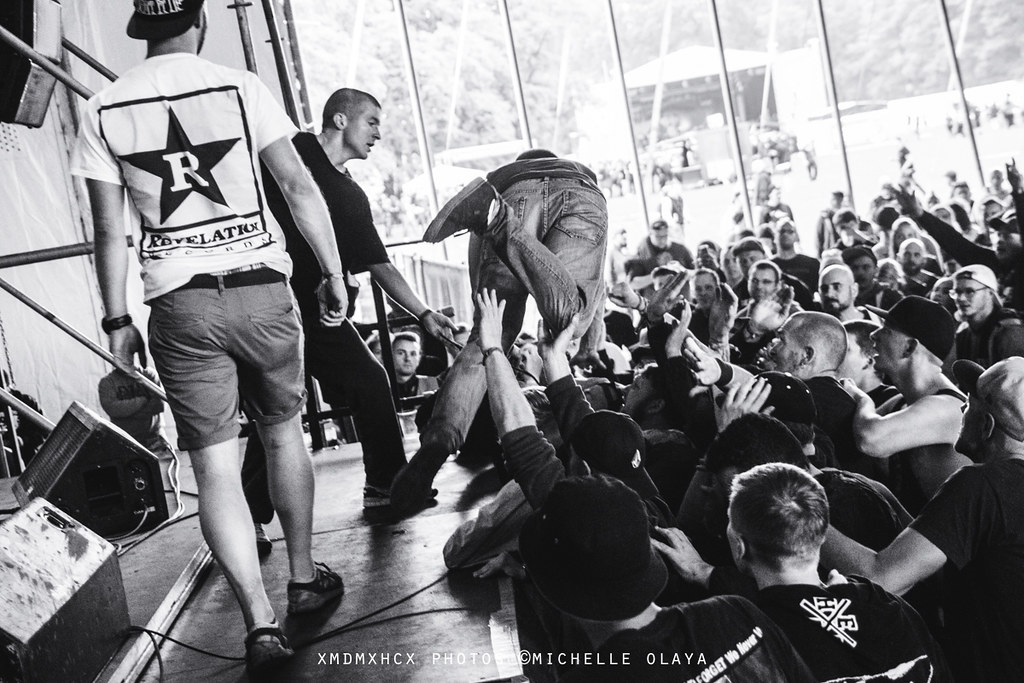 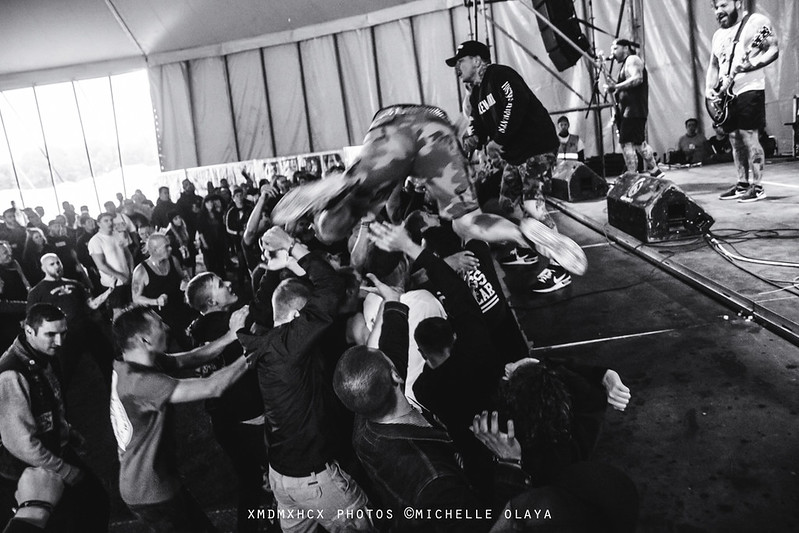 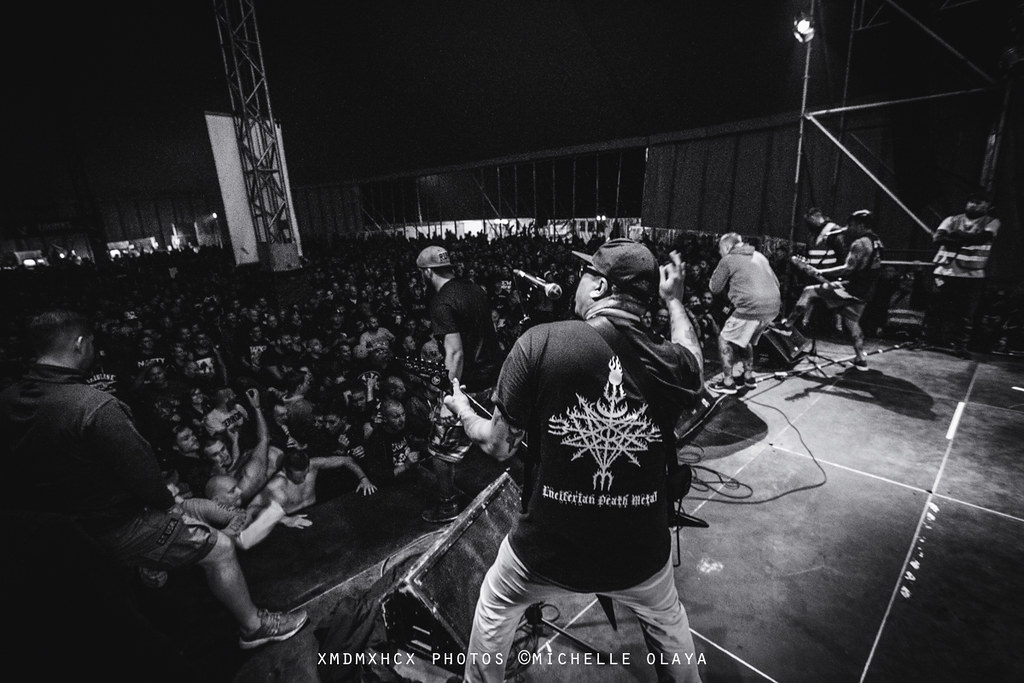 *after this set I couldn’t keep shooting photos due unfortunately I lost the storage wallet of my memory cards, and the only two cards I had in my camera got full.

3rd day, due to extreme tiredness from previous day we slept until late on Saturday so missed several bands, we’re sorry! but our +30´ bodies cannot hold too much binge like before. So we saw some of the bands playing at night and we can emphasize that MADBALL and PERKELE were our favourites.

Madball put that NYHC vibe on the crowd with their hymns like ‚PRIDE‘, ‚HOLD IT DOWN‘ and some of their latest songs like ‚DNA‘ or ‚DOC MARTEN STOMP‘, and Freddy Cricien words about that this kind of festivals are the best to unite the underground scene, where Punks, Hardcore kids, Skinheads, Rocker and Psycobillies can all together enjoy of good music/bands.

Perkele was the headline band of this last daz and it was a end with a high note. The swedish Oi! band put every to rise their fists and sing every single song. 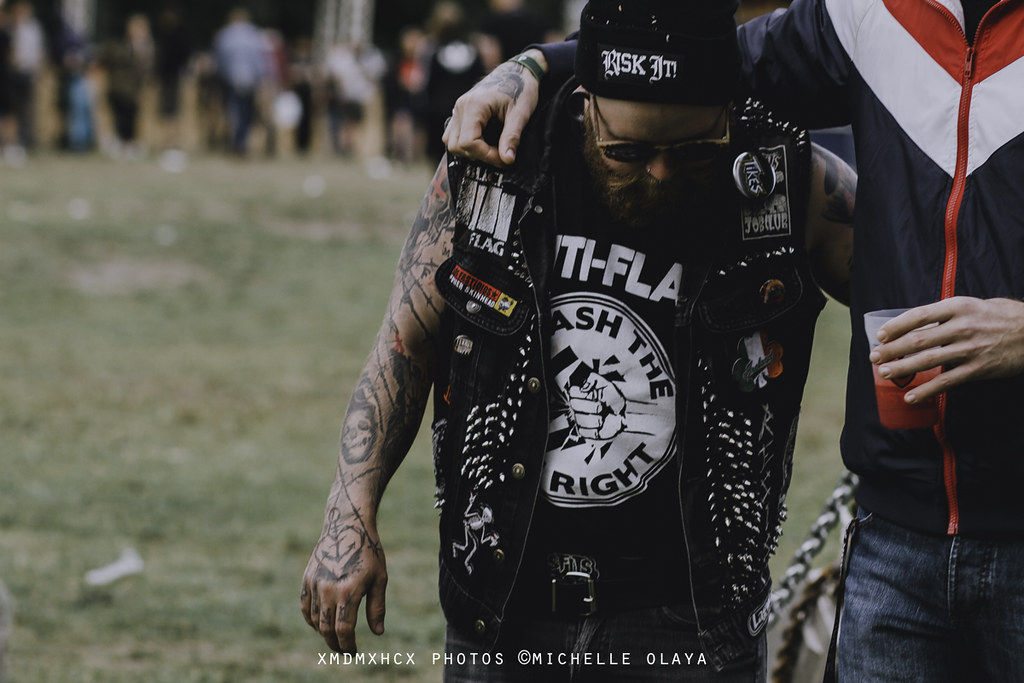 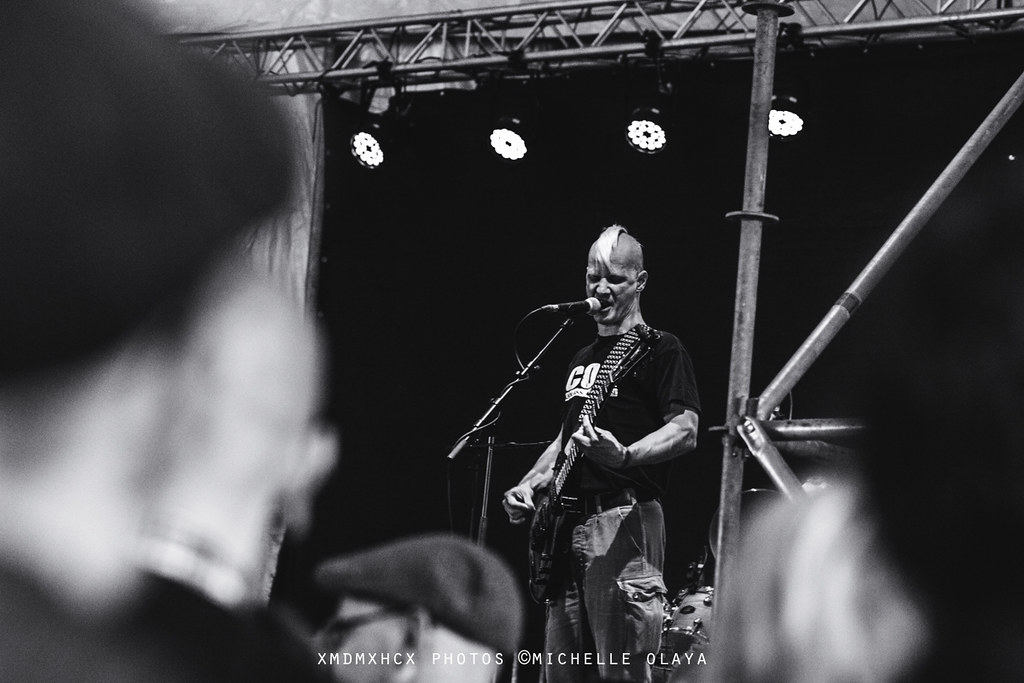 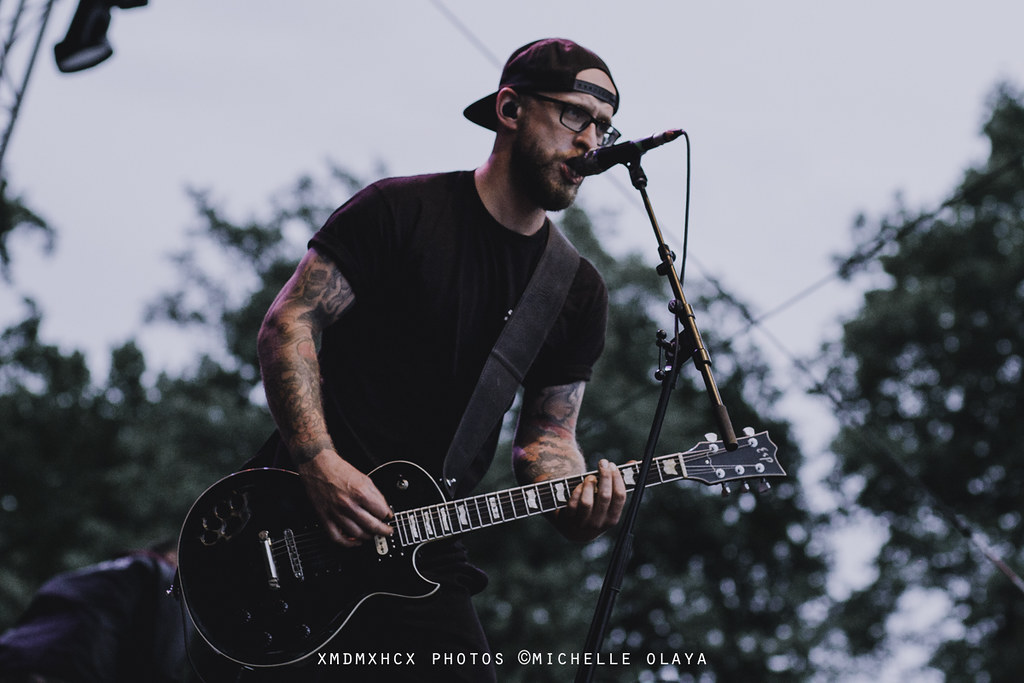 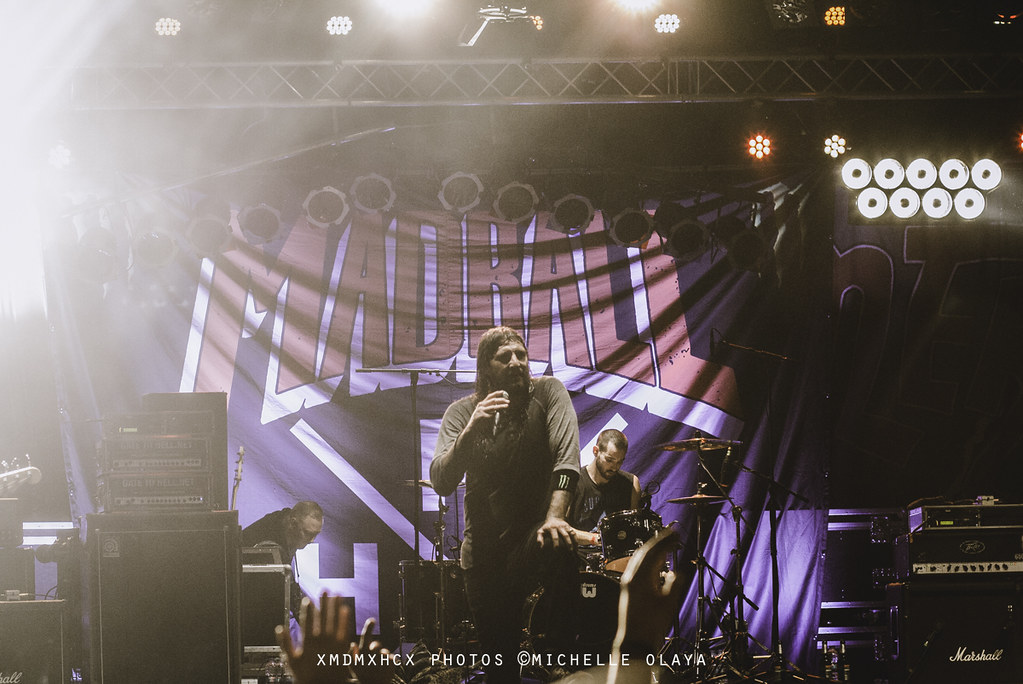 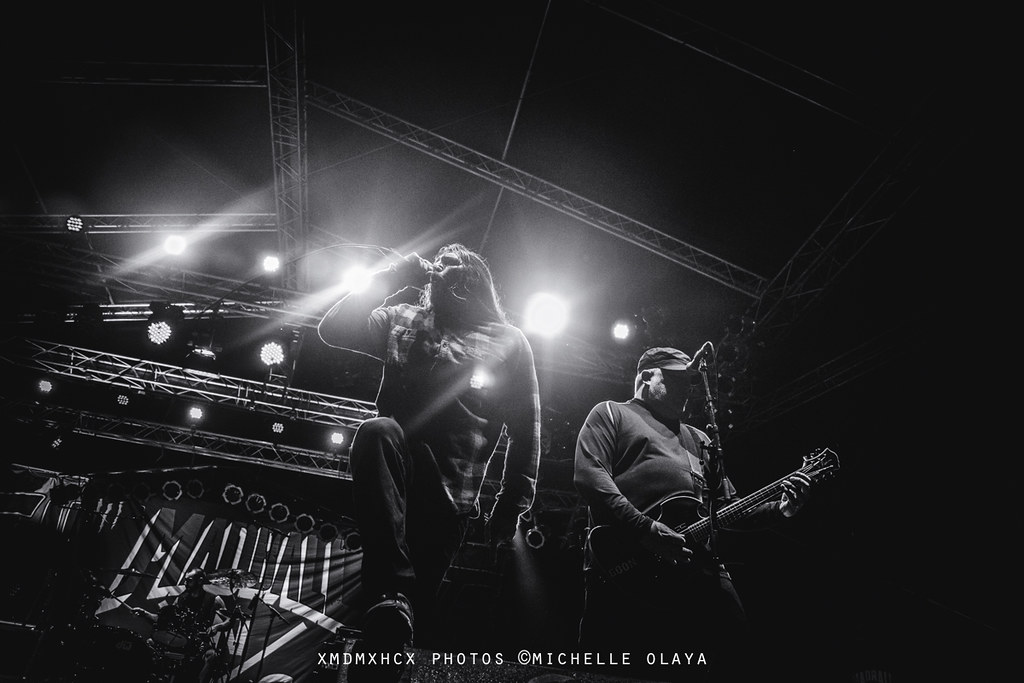 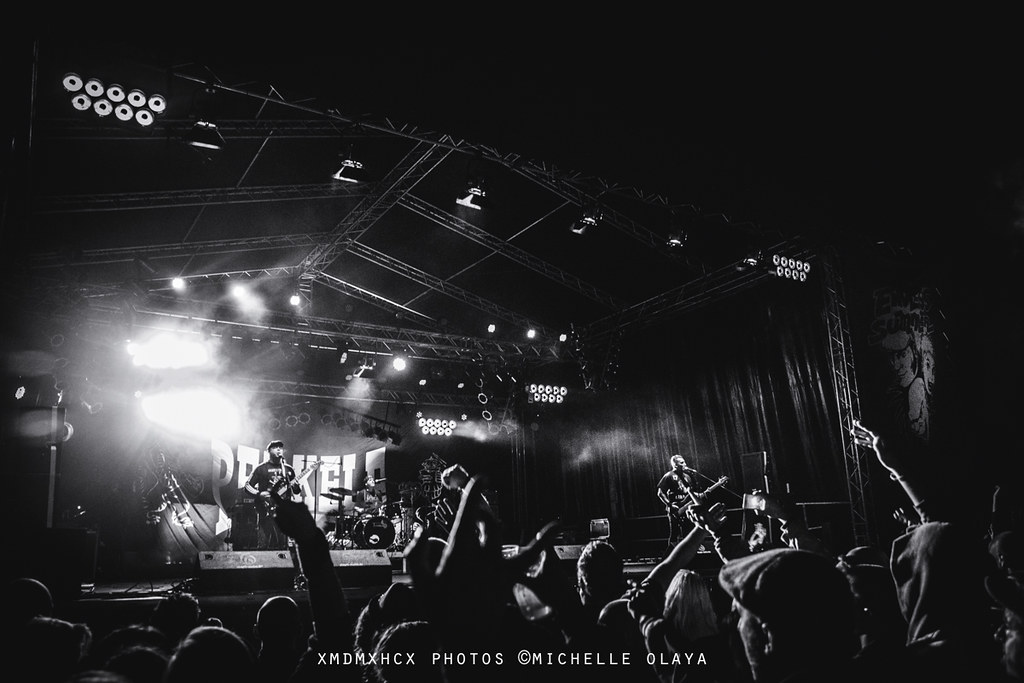 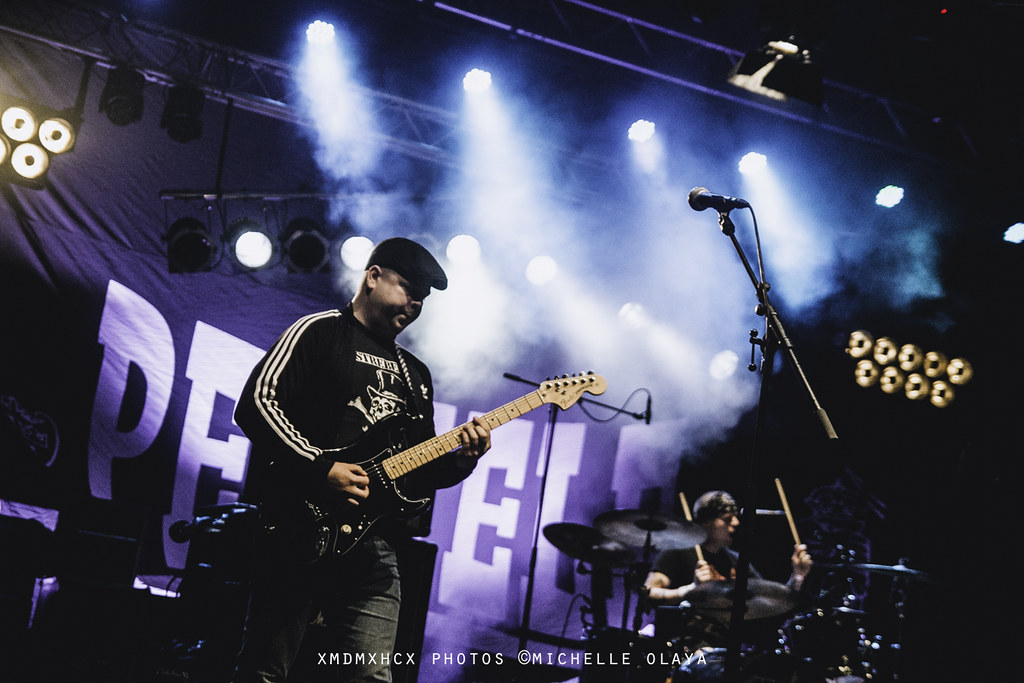 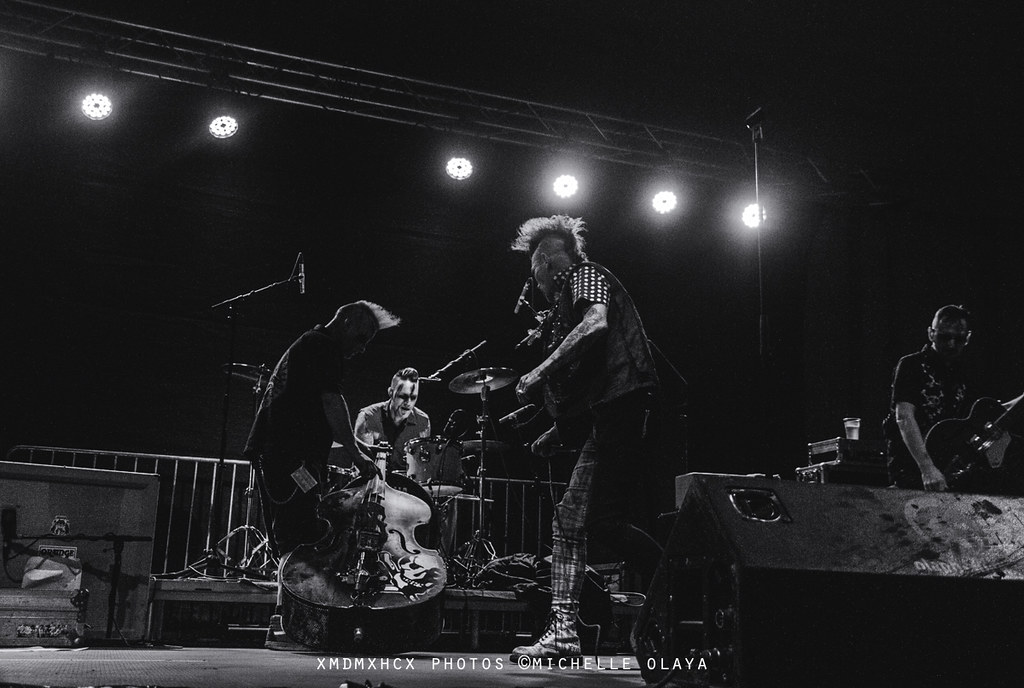 About the festival in general we cannot complain, and just like last year one more time we had lot fun and enjoyed it so much. Without doubt it’s becoming one of our favorite summer festivals and we are looking forward to the next one.

Click in this following image so you can see all photos taken: 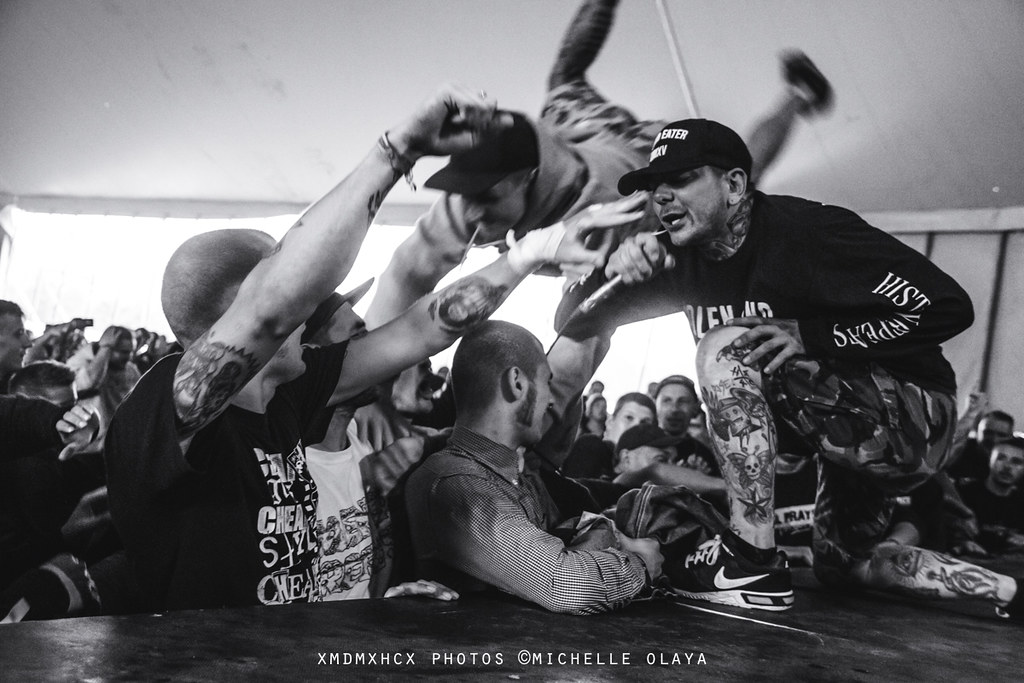 We want to finish saying thanks to Thomas Ecke for giving us the chance to AFL being at this fest, also shoutouts to all people involved in the organization and working hard to make this cool festival possible.